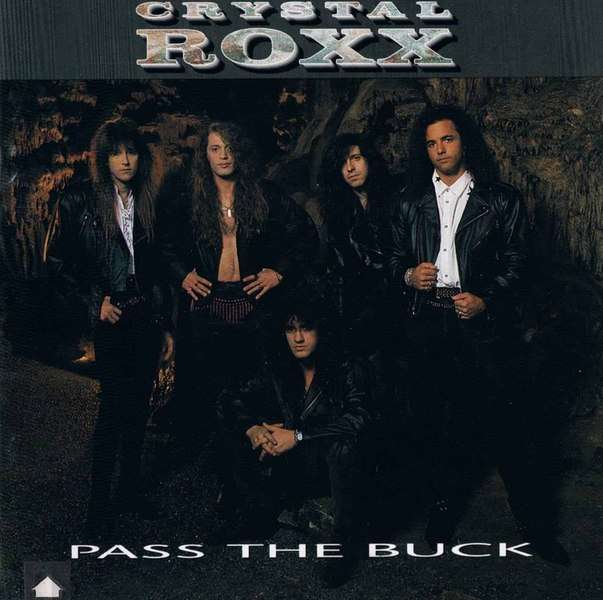 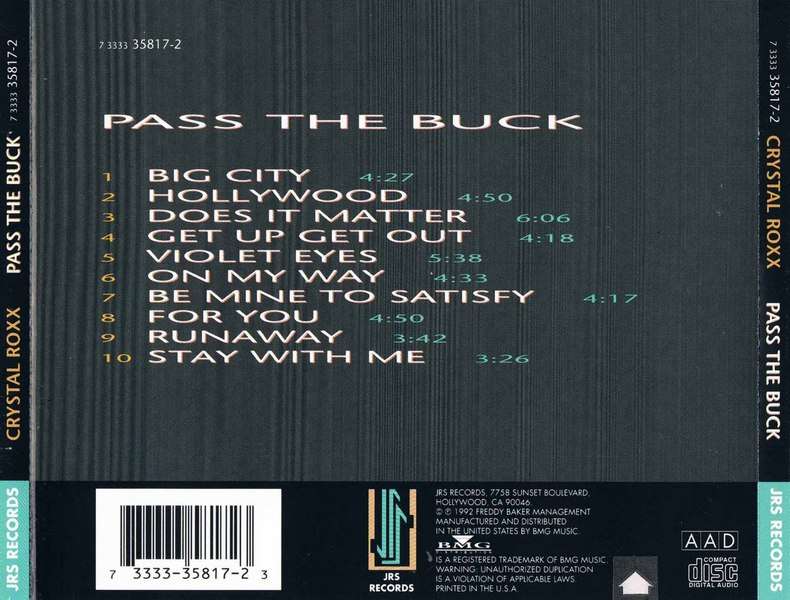 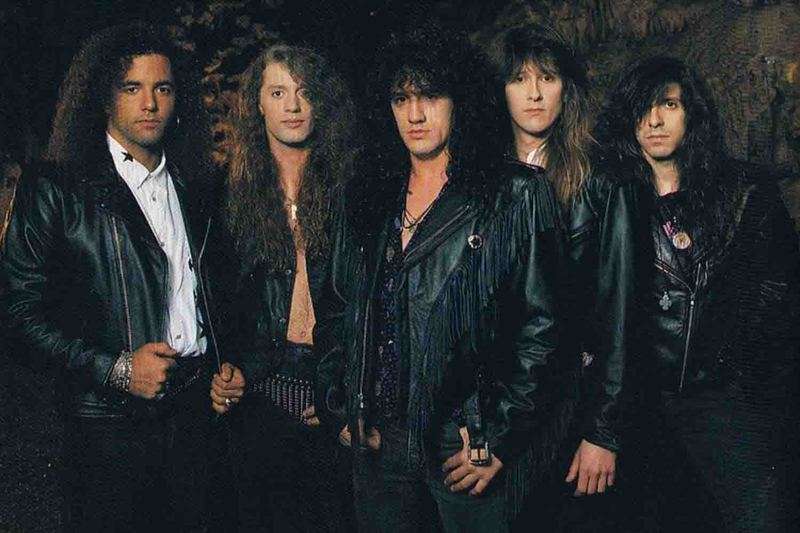 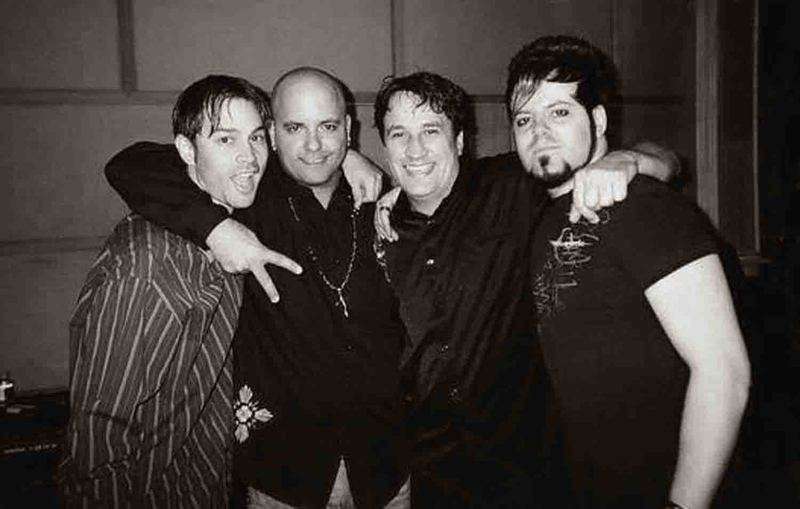 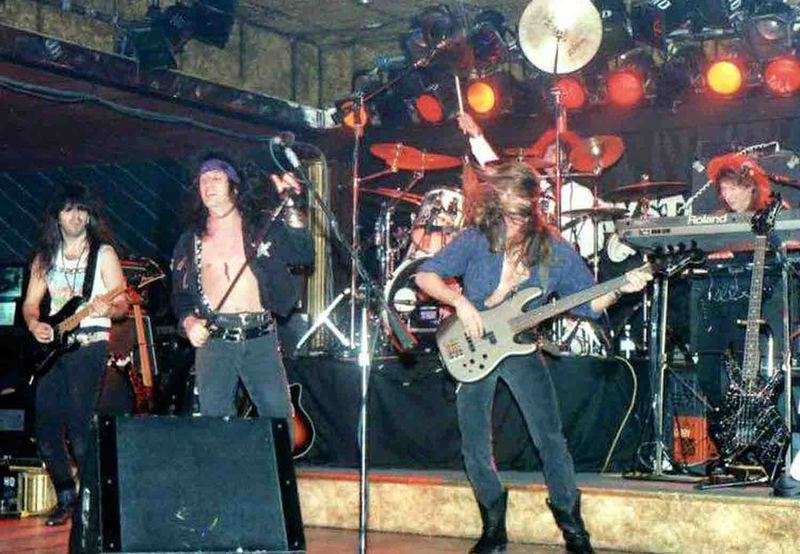 Crystal Roxx are a glam/hard rock band formed at the end of the '80s.Hailing from Delaware, the band recorded a string of full-length albums in the '90s before disbanding. The band has a similar style to skid row, Sven Gali, Kick Axe, Firehouse et al.Today is band in reunite.Crystal Roxx has always been, and continues to be, one of the Tri-State area's hottest party rock cover bands. Best described as explosive, alive, exciting, and talented, they deliver an interactive live performance unparalleled on todays music scene, with huge guitars, insane drums, a spectacular light show, and infinite energy. A rapid-fire mosaic of classic rock tunes, modern rock tunes, and everything in-between, Crystal Roxx astounds with an unstoppable show from start to finish. This is a complete rock package that will create a true concert vibe in any club, big or small. Their persistent determination to dominate the local cover scene is well known throughout the area, and is ever-more evident at the shows they play up and down the east coast. And with the recent line-up change, and the addition of respected vocalist Mike Lunemann, formerly of Reaction, Crystal Roxx is showing that they know how to change with the ever-evolving music scene. If you are looking for a top-notch act with talent, stage-presence, fun, and real drawing power, look no further than Phillys own  Crystal Roxx.

Pass The Buck really shows this quintet’s talent! It is chock-full of rockers and ballads both. Songs like “Violet Eyes” and “Stay With Me” show their sensitive side, while “Hollywood”, “Get Up Get Out” and “Runaway” really rock out.This album has catchy lyrics, good melodies and tight musicianship. Unfortunately, it came out the same time alternative/grunge did and didn’t stand a chance of success. I feel Crystal Roxx should have made it, and I give the album two thumbs up!Good hard rock stuff in the vain of Heaven's Edge, Bon Jovi and Without Love and this is their debut album. I think except a couple of great songs here the rest of the album flows a bit average without the big moment. And I'm not saying that they are bad musicians or the songs are bad, but in this scene, hair-sleaze metal, there were a hundred of bands who were better.Also another one low point here is the bad production of the album,sometimes it sounds like a demo. Highlights here are 'Hollywood ' and 'Does it Matter '.