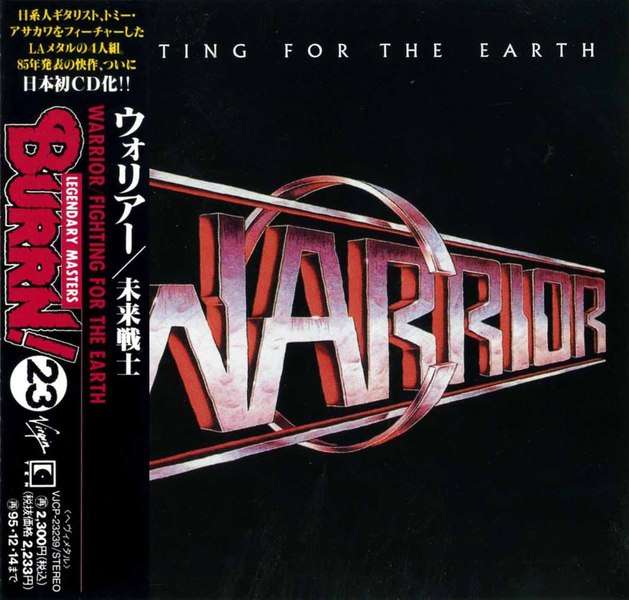 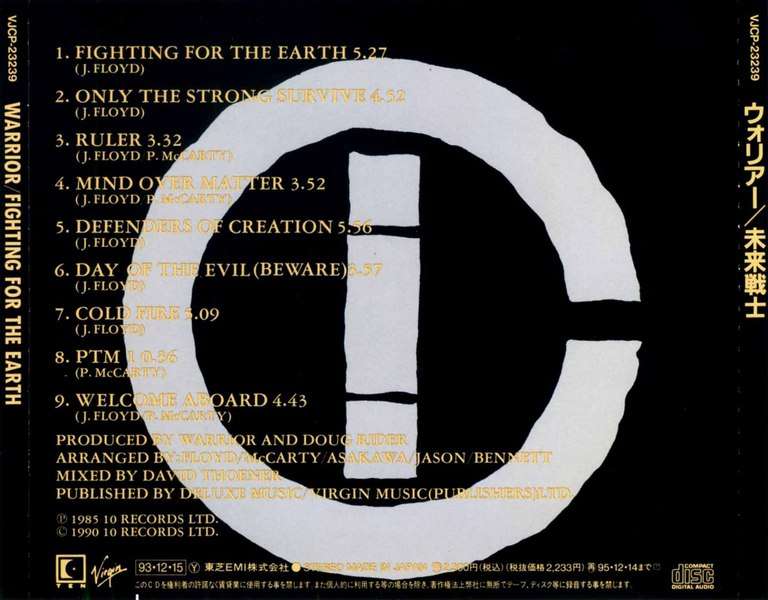 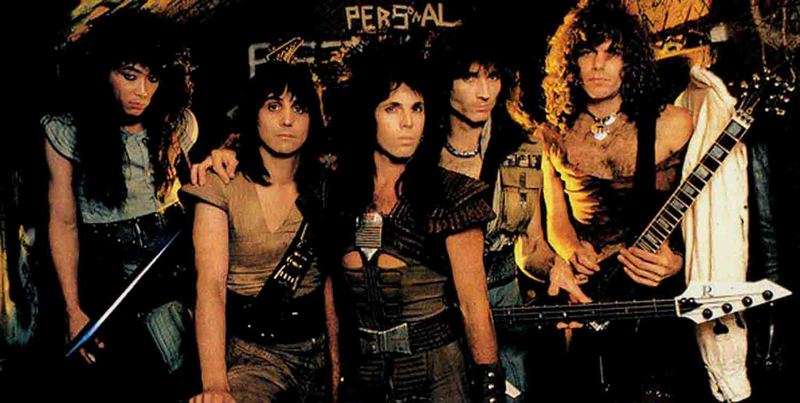 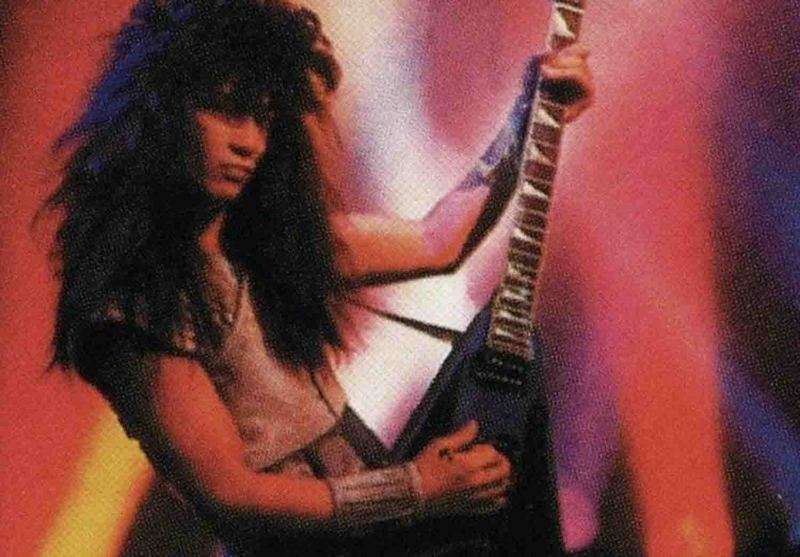 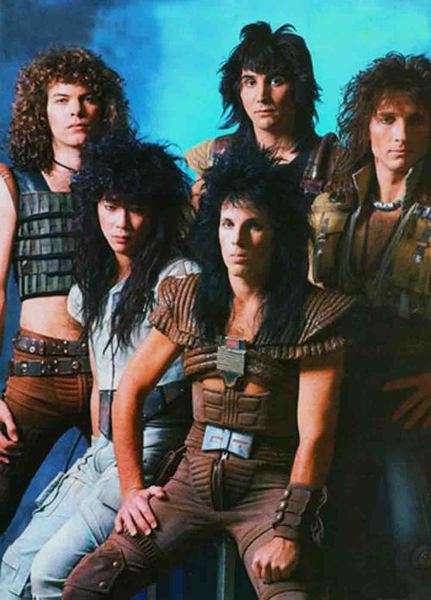 Fighting for the Earth is the debut album by the American heavy metal band Warrior, released in 1985.It has been re-issued on CD by Metal Blade in 1991 (North America), Toshiba-EMI in 1993 (Japan) as part of the Burrn! Legendary Masters series, and by NL Distribution in 2008 (Europe).In 2005, Fighting for the Earth was ranked number 275 in Rock Hard magazine's book of The 500 Greatest Rock & Metal Albums of All Time.Yes Warrior's Fighting for the Earth may be about small green men, or as another theory says about small Jewish men. It doesn't really matter when the music is this great. On the base of some solid traditional riffage, Warrior pumps energy and power throughout the entire record, which is further enhanced with very classy vocals, powerful and somewhat gritty.The title song sets the standard from the very start. The gritty voice is mixed with the high-pitched all along the pumping riffs and drums. Those high-pitched screams are some of the best of its sort, classy indeed. The riffs sound like two guitarists dueling, which adds a suggestive side to it, even in the slow part, with the unnecessary, sick, scrabbled vocals. The keyboards are there too, creating a background atmosphere - but only at times. Very tasteful. The 80's bands knew better how to use this kind of instruments!The album is supposedly space-themed, which is mirrored both in lyrics and music. At one point of Only the Strong Survive they play with volumes and channels, producing with their guitars, a sound like if a fast, low-altitude space ship flew right over one's head. Next song: Ruler. What an amazing song! It's a thrasher, or at least a proto-thrasher. There's a text on the opening riff, in big letters reading T-H-R-A-S-H. And even after the opening riff, more and more cool riffs follow. What's special though, is that the riffs are mixed perfectly with the keyboards. The way they co-operate, taking different ends of the sonic spectrum, transcending into each other never ceases to amaze and impress me. The vocals are the grittiest and most aggressive on the album, and yeah, it's a superb song.Mind over Matter is fast, but only decent. The opening and the main riff manage to interest, but it never gets anywhere and turns out to be a rather boring song. Defenders of Creation, however, is a dramatic little piece, starting with clean guitars going like circles on the water. It also has the best vocals on the record, more clean than before, with more range and less flaws than before, hitting every note. Then the song gets heavy and turns into a magnificent heavy metal anthem. There's just a short disappointment in the calmer part they've thrown in, just like in the title song. The solos aren't too kickass, but the riffs are. We're quickly back on track, so it's not too big a disturbance.Not as great as the songs before, Day of the Evil still presents some interesting guitars, especially the laser-esque following the bomb detonations of the beginning. Put in context with the other songs, it's filler. Isolated it's very decent. Cold Fire is different. It starts out like a sub pop song, with just slightly too outspoken guitars. It gets a little darker after a while, though.Cold Fire is the calm song of the album, you always need one. It refrains from becoming neither a ballad nor an instrumental. Emotional and suggestive guitars and tempo shifts make for a good, however not too metal, song. Next track is one long spoken intro - bah. Welcome Aboard has vocals that sound like Iron Maiden. It's a happy closer, with good but not the top-notch guitars. It lacks the thrashy power that the first songs held. But that's the LP format for you; the first side is always the better.Worth getting? For sure. I'd pay a lot for the riffs alone.