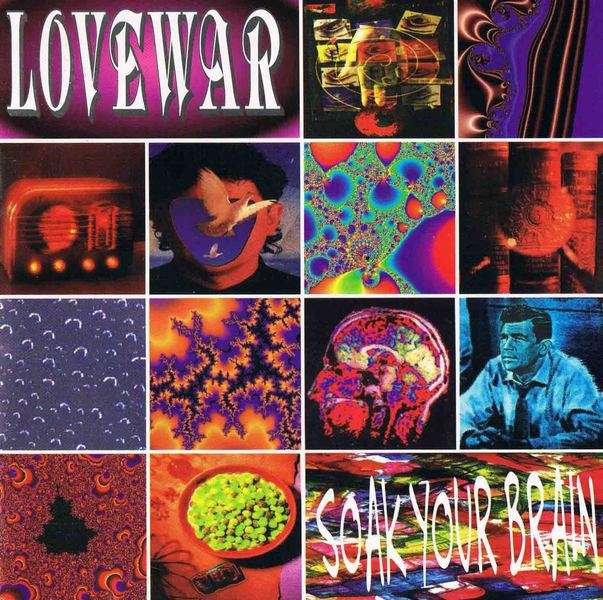 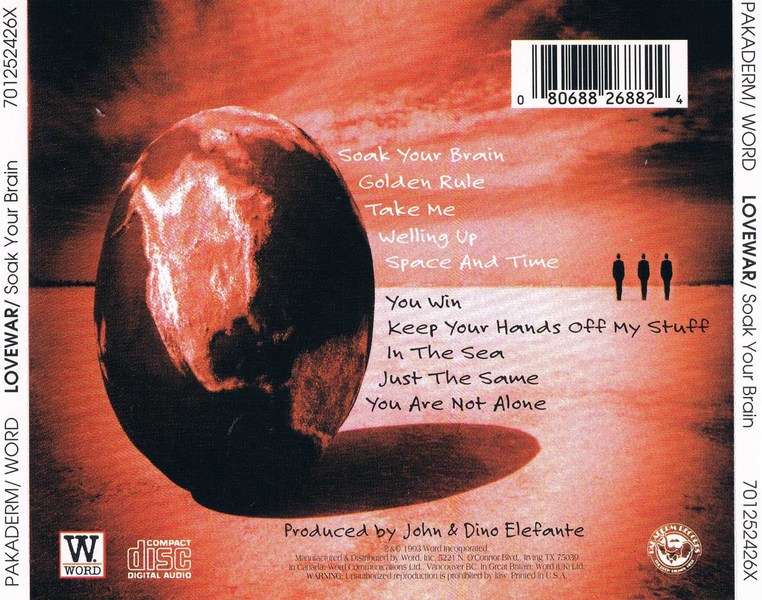 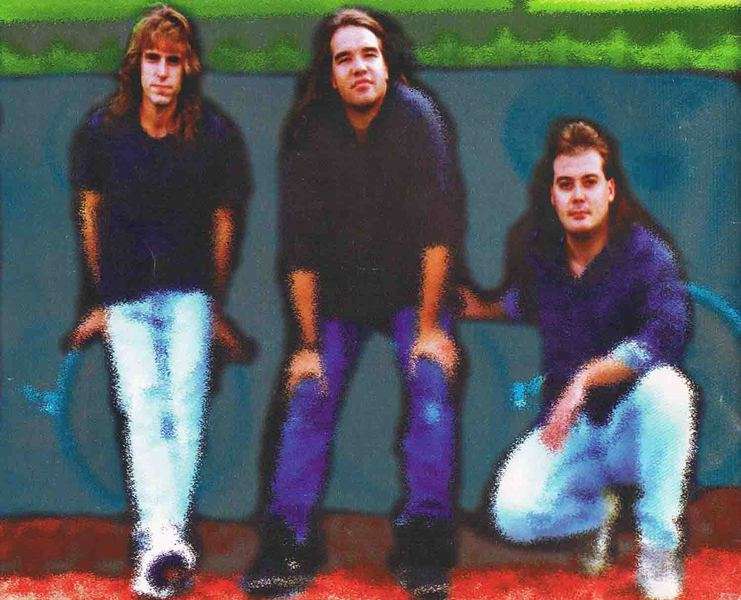 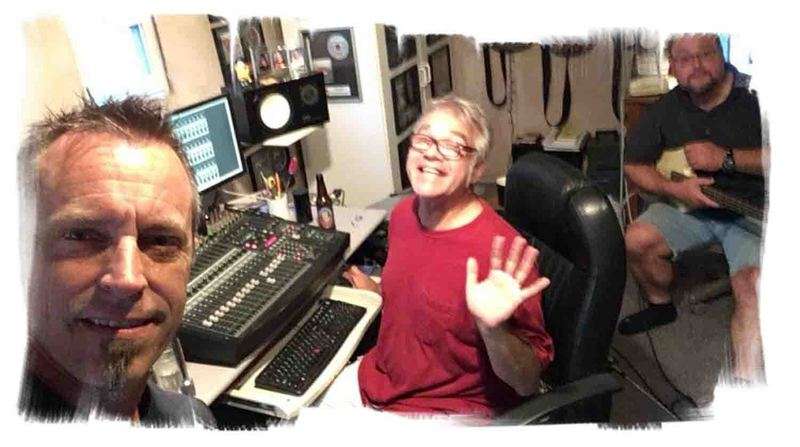 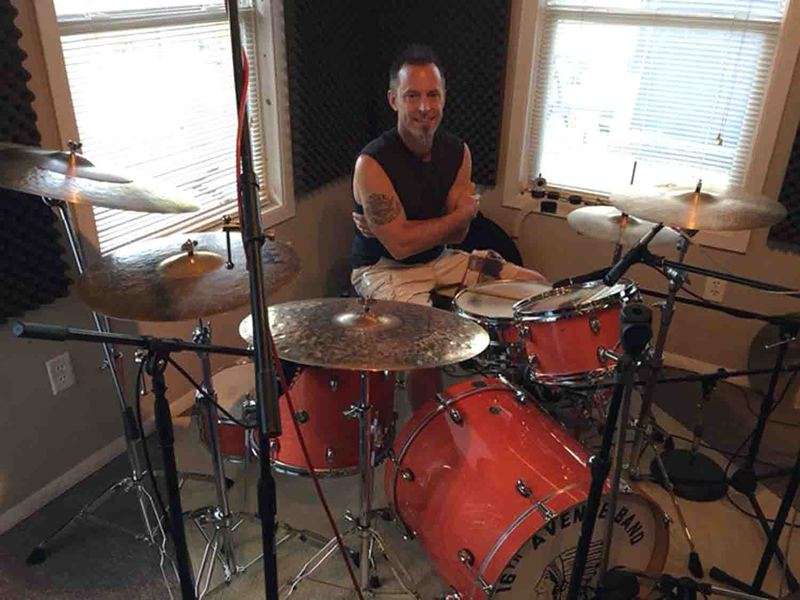 Lovewar is an American technical Hard Rock band.They released just one album titled Soak Your Brain which was published in 1993. It was produced by the siblings John Elefante and Dino Elefante.Soak Your Brain ranked 47/100 in the Heaven's Metal Top 100 Christian Rock Albums of All Time.Bassist Rick Armstrong used to play for the Christian metal band Whitecross. He played bass on their 1993 output Triumphant Return.Guitarist Tim Bushong produced "Tsar Bomba" for Christian hardrockers Bride several years later. He also acted as engineer and recordist for many other Christian and secular albums. He currently pastors Syracuse (IN) Baptist Church.Drummer Greg Purlee now plays in the Christian country quartet Simon Peter Band.Now is band back again !!

LOVEWAR debut."Soak Your Brain" has massive parallels to the demanding Melodic rockers, although Tim Bushong's guitar playing does not, of course, reach the brilliance of Nuno Bettencourt. Especially in the melody of the choruses (inter alia, in the outstanding title track 'Space And Time') and the always enforced by small breaks song structure shine for the big role models all the more clearly. However, since no specific song ideas adopted, but "only" some trademarks of striking style were adapted for their own compositions, it would not be fair to stamp LOVEWAR as a clumsy copy - this is the band just too good. The songwriting is coherent, the hooklines are in place, and the production is also major.One of the better Christian releases out there !! Rick Armstrong was the bass player in Whitecross for a few years and it seem he has found a new band that is solid as well. These guys should have put out a few more albums together. Solid guitarwork is found here. I understand Rick now owns his own recording studio in Midland,Michigan and for those that have never heard of him he is also an excellent drummer and that was his original instrument.

Produced by John and Dino Elefante