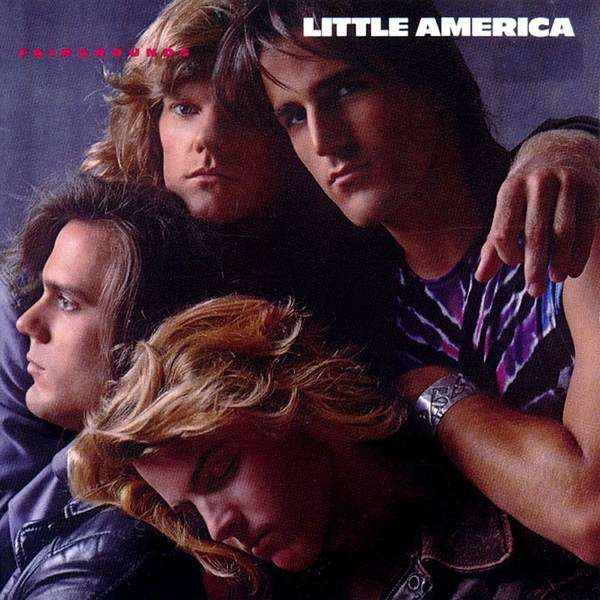 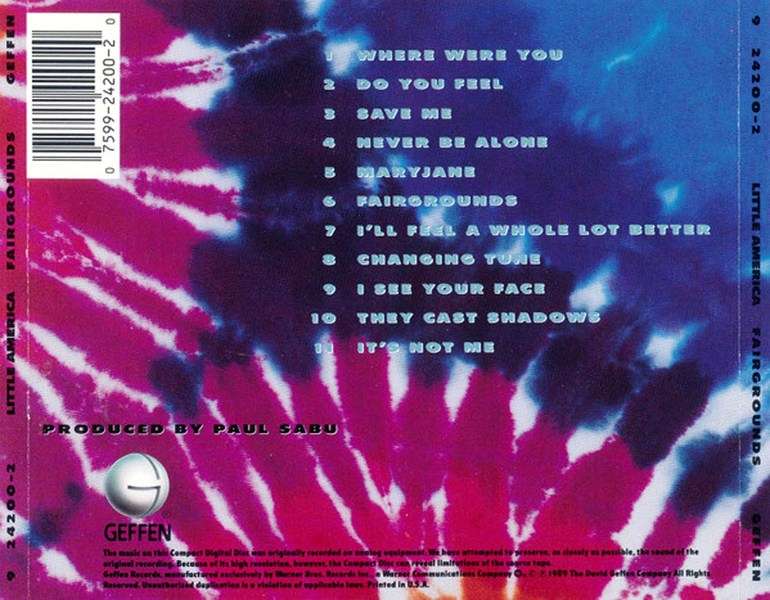 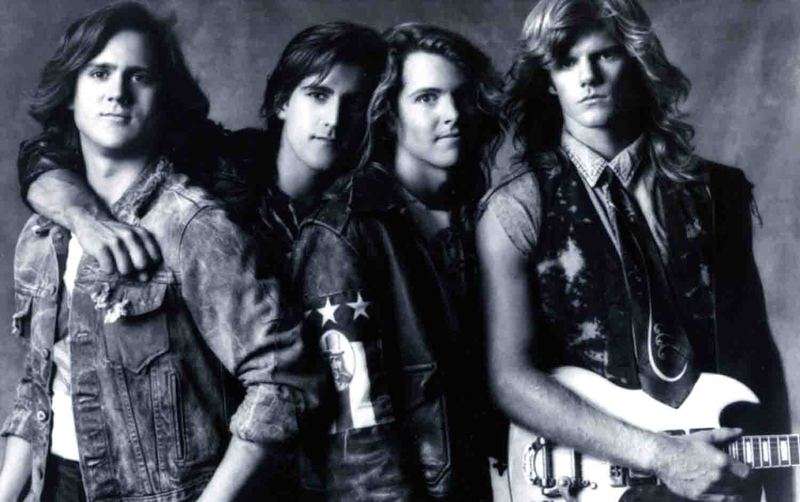 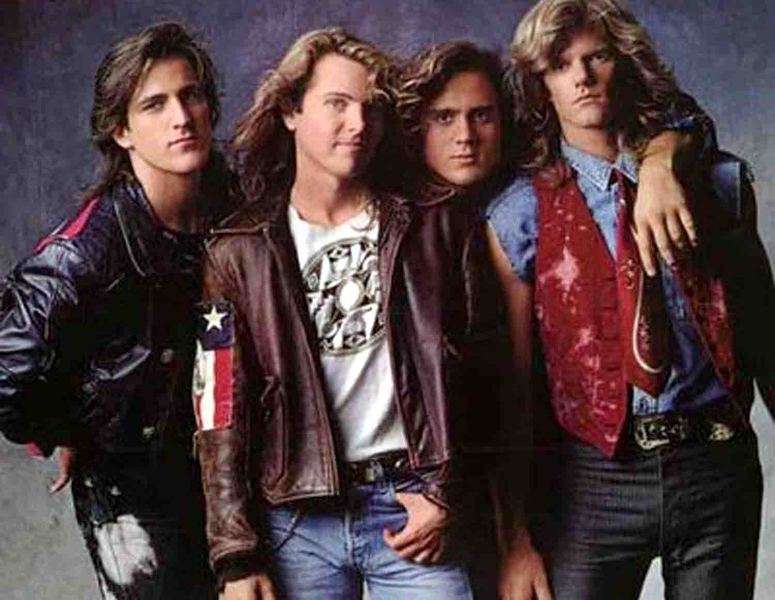 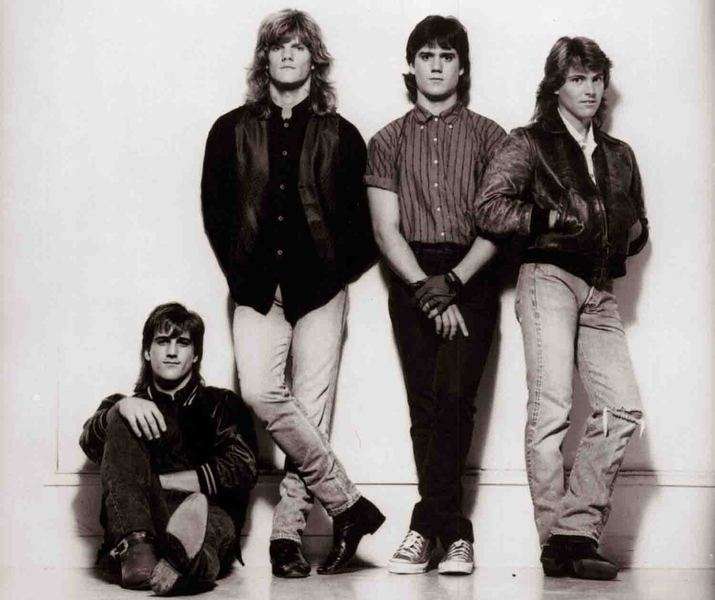 Little America, a four-piece group from Los Angeles, cranked out two of the best AOR albums of the eighties: The self-titled “Little America”, which had the top-ten hit “Walk On Fire”, and their second album, “Fairgrounds”, which also yielded a top-ten track “Where Were You”.Signed to Geffen in late 1985, the band began recording in the spring of 1986, and released “Little America” in February of 1987.The immediate success of “Walk on Fire” surprised the label, and Geffen stepped up the promotion on it. An extensive U.S. tour followed, though sales suffered in some regions of the country because despite many packed houses, there weren’t sufficient (or in some cases, any) product in the stores.Nevertheless, “Little America” sold nearly 100,000 units. The band was particularly big in the Midwest, and caused quite a stir in Dallas, thanks to Little America’s biggest fan, KTXQ’s Redbeard.The second album was not to fare as well. Though the material was as strong (the band felt) as the tracks on the first album, things were starting to unravel.Due to some internal strife at Geffen, the band was dealt a new A&R person, who immediately removed several of the band’s favorite songs from the album (“Caught in the Rain”, “She Moves like Lightning” and “Now and Forever”) and teamed Andy and Mike up with Diane Warren, who penned most of “Where Were You” while Mike and Andy watched. (The guys wrote the bridge).Morale didn’t exactly hit an all-time high, songwriting being a bit of a vanity point.“Fairgrounds”, released in Winter 1989, did yield a top-ten hit “Where Were You”, but didn’t sell well, and the band was dropped. RCA quickly showed interest, but Mike decided to leave, wanting to pursue his own musical direction, and the band dissolved.When Geffen was sold to MCA in the early 90’s, much of the Geffen catalog never got re-released.As of this writing, neither of Little America’s albums has been in print until this collection, which includes not only the first two albums in their entirety, but bonus material as well.Songs were recorded between February 1985 and May of 1988 in Los Angeles, CA.

Second and last full-length album.To all AOR fans I would like to recommend this album if You enjoy the lightest, calmest AOR You can imagine, the vocal reminds You a bit of Aviatory's voice, the novelty is that they put in a lot of acoustic guitar, but not in a cowboy vibe, but AOR.All 4 band members were flawless players and vocalist, and these guys sang beautifully together.They could have been huge, it was all there, great songs, strong hooks a plenty, rich harmonies, and enough variety to keep things interesting. Drummer Kurt Custer did stints with a reunited Lynyrd Skynyrd and Steve Earle. Andy Logan and Custer did have an excellent release in 1993. Custer continued with two recent releases. So if you enjoy class outfits such as the Eagles, or Bryan Adams you will love this.Good AOR/Melodic Rock album!

+ Video "Where Were You" (Official Video)