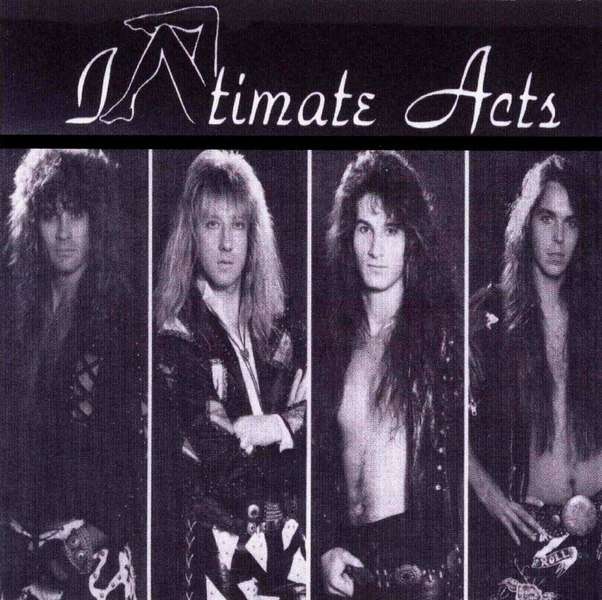 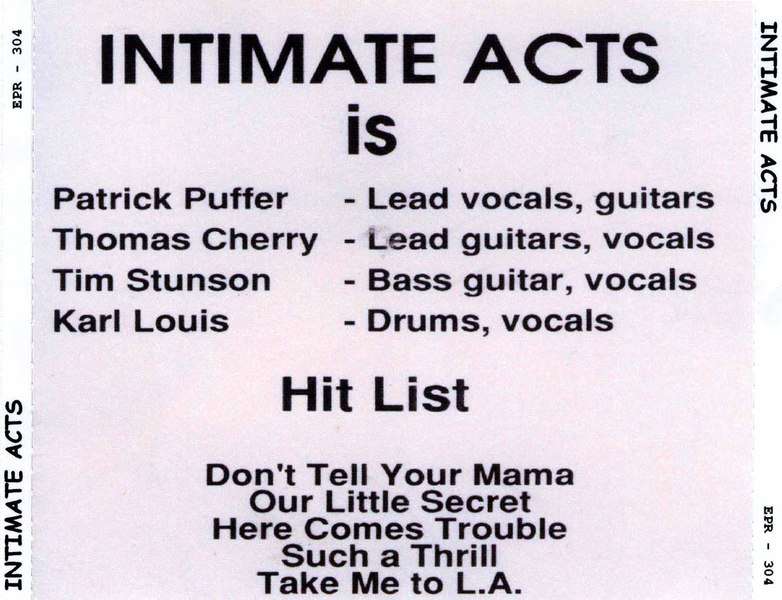 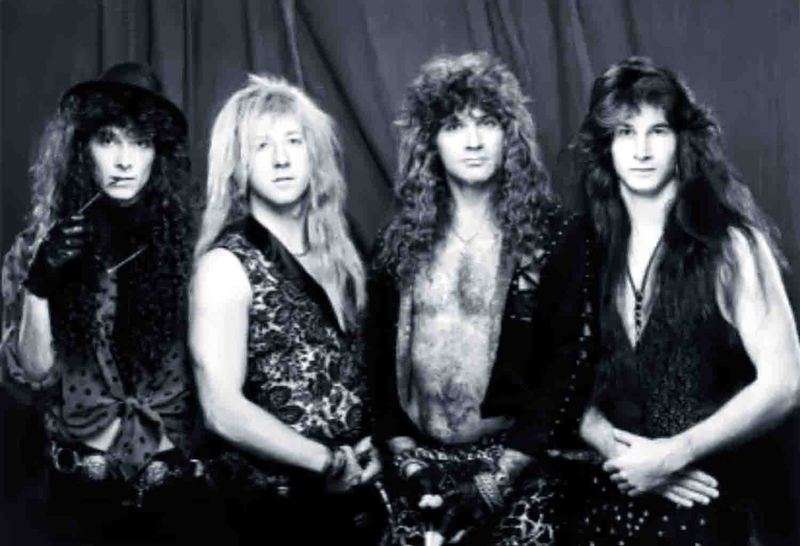 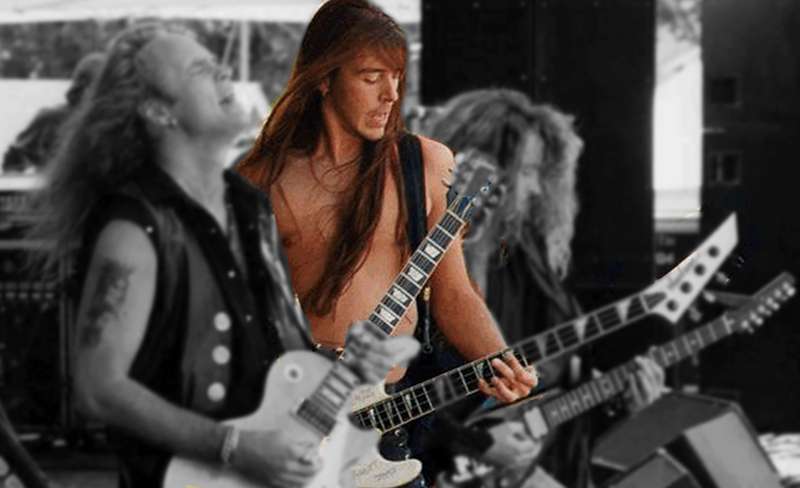 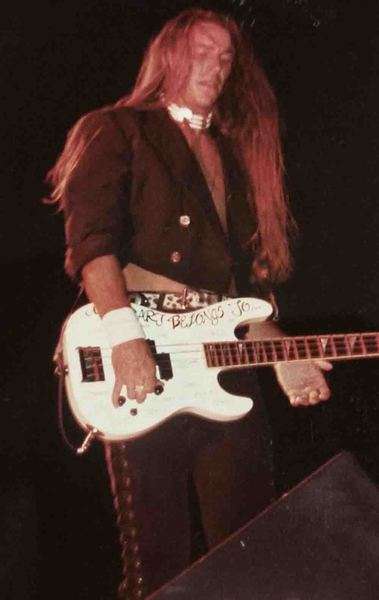 Intimate Acts were a hard touring hard rocking band acted between 1981 – 1991 fronted and founding by Patrick Puffer, and although they had contracts nearly in hand, they became just another casualty in the grunge wars of the late 80’s. After a brief hiatus from performing Patrick then rejoined his long time musical partner Thomas Cherry in 1995 and formed the award winning world’s greatest power duo The Curveball Brothers.Intimate Acts was a cover-band playing coast to coast, and they had some great original material,” Tim says. “They worked with the happening booking agents at the time that were booking all the big club bands from around the country. Some of the venues would book us for four to six nights, or even weeks at a time, and the touring was constant. Toward the end of my tenure with them we were cross-booking with other agents on the east coast and were playing a lot in Florida. We met some people in Tampa and eventually based out of there until I left.In March of 1987 Intimate Acts was headed to El Paso for a week, the last of a long tour. They were looking forward to finishing up there and going home for a break before the next tour began. “I remember I was reading a book, On A Pale Horse by Piers Anthony, and the next thing I remember is coming to about ten days later,” he says. The vehicle he was in had been rear-ended. Tim suffered a massive head injury and had complete loss of use in his right arm. His memory was in a shambles for a long time (and his girlfriend of many years Carol will argue that it still is) and through physical therapy and determination he regained the use of his arm and equilibrium.The accident forced Intimate Acts off the road for a while, and during the downtime, Tim received a call from a group called Pal Joey out of Los Angeles who had heard he was not touring. He went out there and clubbed around LA with them for a few months. He says that those were the lean days, he didn’t eat very well, and combining that with other daily living discomforts was prepared to bail the scene and come back home. As he was preparing to leave he got a call from Pat Puffer, the lead singer of Intimate Acts. Pat was visiting his family in the Mojave Desert and heard that Tim was in LA. Pat went to visit Tim and told him that Intimate Acts was regrouping, and asked if he was interested in being a part of it. “It didn’t take long for me to make up my mind. I was ready to go back on the road — BIG TIME,” he said.Things back out on the road were different now. “After the accident I had lost a lot of performance ability and confidence. Back in the day I had a strong stage presentation,” he says. “Putting on a great show was very important to the band and me. After the accident I had lost strength, coordination and memory I felt I had to relearn everything. Performing was a struggle. So, we worked extra hard to regain the powerful performance element we once presented. You know, practice makes perfect and we were on the road constantly, and within a year or so I was back to feeling really comfortable with what we were doing on stage.”By 1991 Intimate Acts developed a new business plan. They were going to relocate to LA, get a band house, and day jobs. The plan was to get signed – no matter what. “I wasn’t really comfortable with the idea of going back out to LA at this time, so I didn’t go.” So he came back home to Wichita Falls.

Patrick Puffer has been entertaining audiences across the USA and beyond for over 25 years. First as the founder and frontman of the hard touring hard rocking Intimate Acts in the 80's, Patrick toured the entire country performing in 32 states and opening for many national recording acts. After a brief hiatus from performing Patrick then rejoined his long time musical partner Thomas Cherry in 1995 and formed the award winning world's greatest power duo The Curveball Brothers and began a very successful career with Carnival Cruise Lines, being voted best lounge act several times by AOL Cruise Critic. As a solo act, Patrick continued to perform on ships as well as frequent stops in Las Vegas before relocating to Las Vegas full time in 2005. Whether performing his self-contained one man band, all acoustic solo or duo act, or along side his wife Carol-Lyn Liddle and a group of stellar musicians in their newest hit show "Carol-Lyn's Herstory Of Rock. Patrick combines his charismatic stage presence and bluesy, classic rock vocals and guitars with a rapid-fire wit to form an act that rocks the house!

A hyper rare five tracks demo tape that worth the search. Big hair, tight clothes, all that androgyny and excess with catchy chorus, strong guitar riffs and memorable hooks.