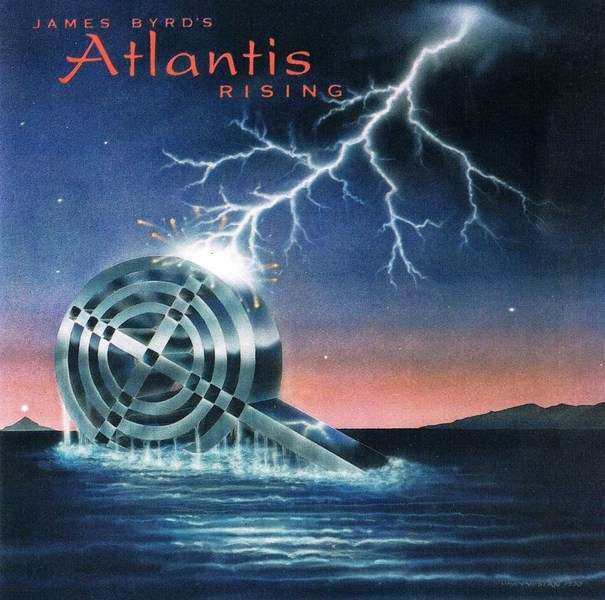 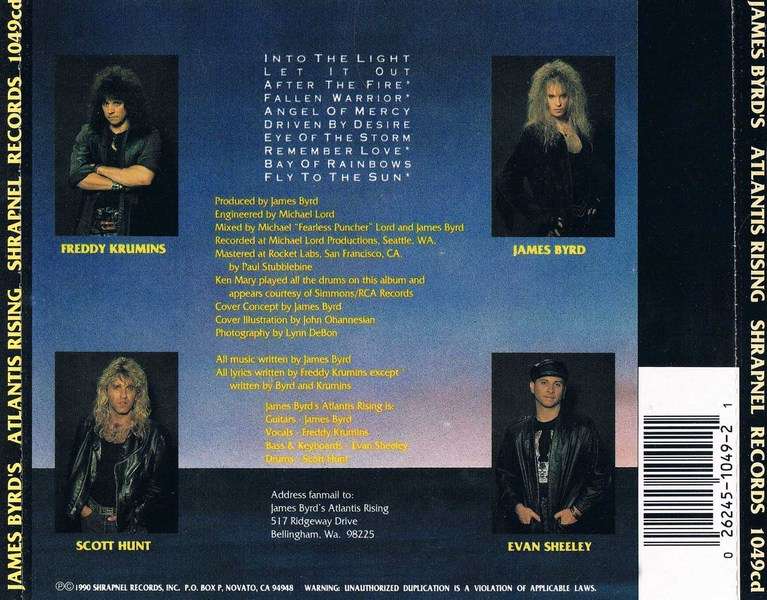 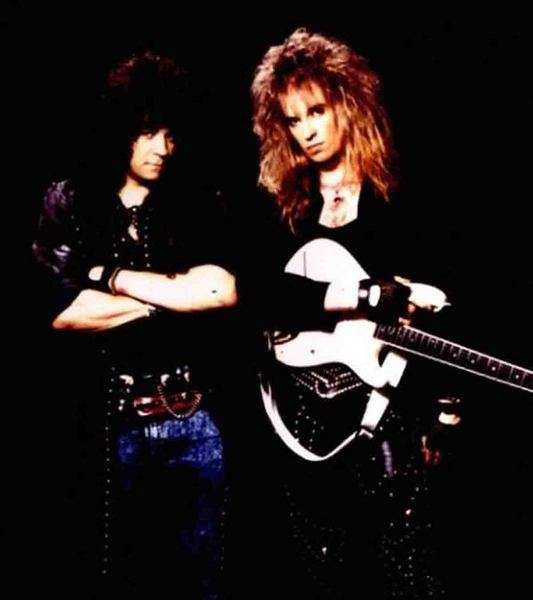 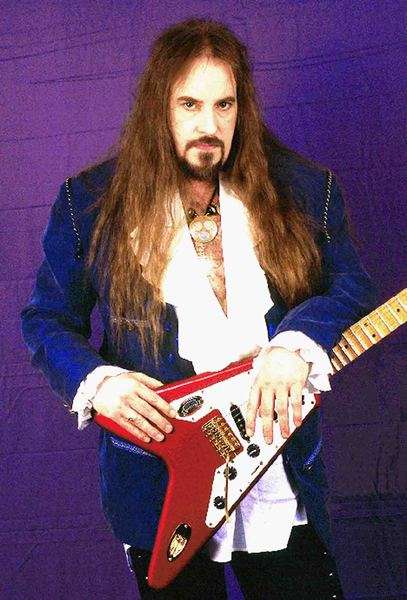 James Byrd is one of a prominent guitarist that's well-known from his former band, Fifth Angel. After the band re-released its debut in 1988 under new label, Epic, there's a disagreement about royalty payment with Byrd finally flew off and replaced by Kendall Bechtell. Byrd formed his own band and released this debut in 1990 with Freddy Krumins as the singer. The musical style is still in the same direction with Fifth Angel, but too bad the songwriting is weaker and Krumins' voice can't match the quality of Ted Pilot.I found several interesting songs in this album such as "Into The Light", "After The Fire", and "Eye of The Storm". "Let It Out" stands out with roaring overture that blasted into a great heavy metal song and I cited this as their greatest tune of the album."Remembered Love" is also another good commercial track, a mid-tempo rocker with Dokken riffing style. However, tracks like "Fallen Warrior" and "Fly To The Sun" are just dull and catastrophic, dragged the album lower to the bottom. "Angel of Mercy", a balladic attempt isn't helpful at all and the 7-minutes of "Bay of Rainbows" just doesn't shine, sounded too safe and didn't really reflect Byrd's virtuosity, in my opinion.James Byrd's solo album is a decent effort, not bad at all, but also not great. If I have to choose between him and his former band, I'll say Fifth Angel's second album, "Time Will Tell", is a much better choice.