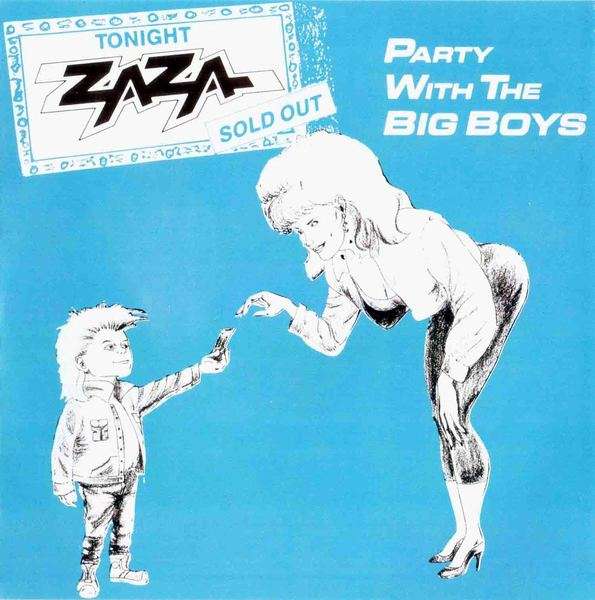 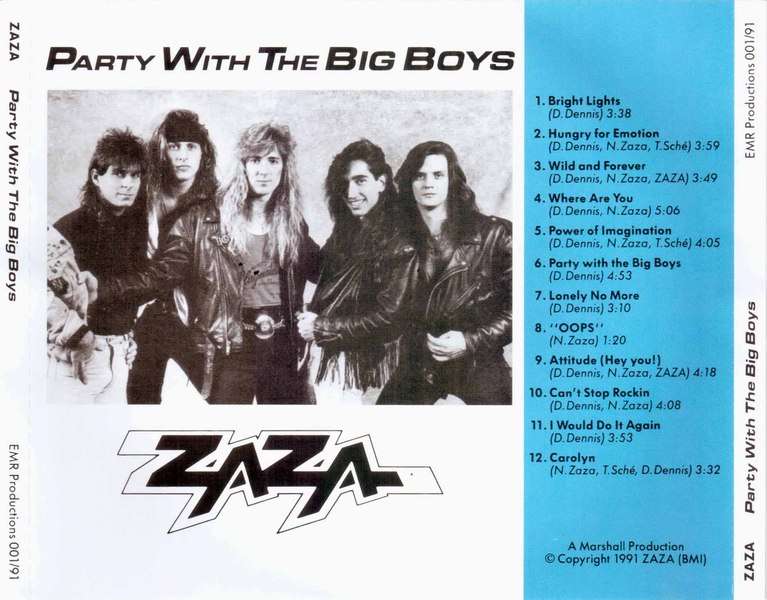 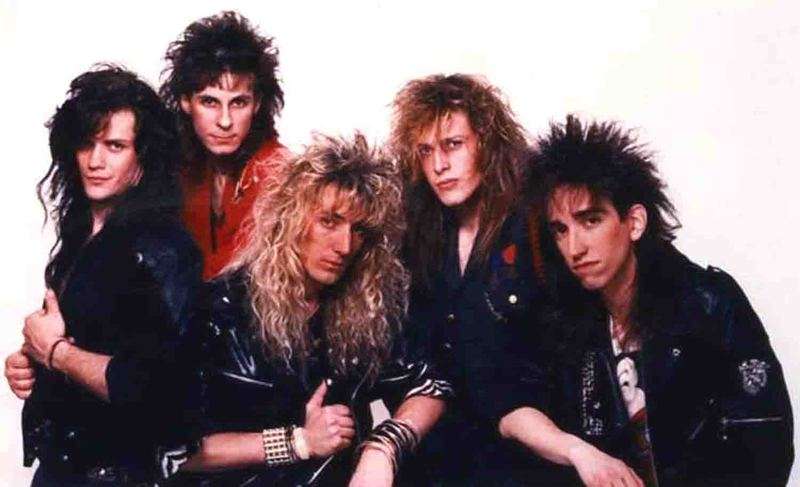 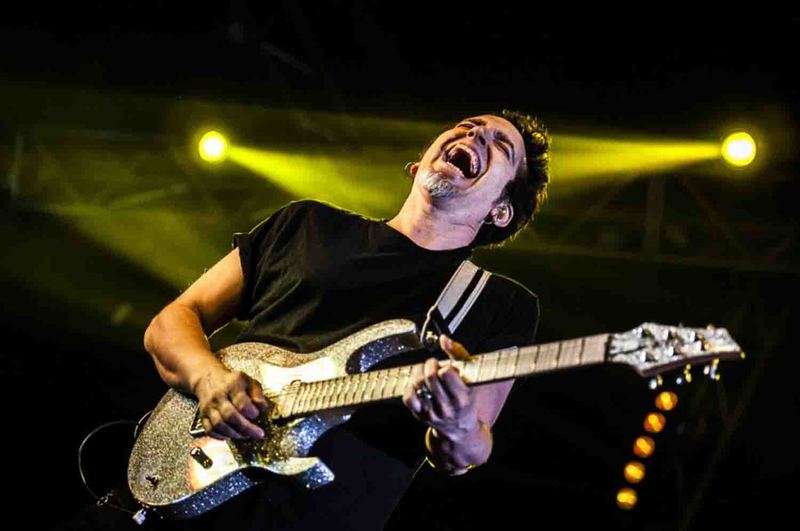 ZAZA was a melodic hard rock band from Cleveland, Ohio that acclaimed much fame in the late 80s and early 90s.Neil Zaza is an instrumental guitarist who has become well known for his technical accuracy and adaptation of classical works by Bach and Mozart into his own blend of neo-classical, melodic, guitar instrumentals.Before beginning a solo career, Neil Zaza formed in 1987 the rock band ZAZA which toured U.S. and released an album called Party With The Big Boys in 1991.After his second solo album, Zaza was as a guest soloist with The Hartford Symphony Orchestra, performing “1492” and a guitar interpretation of “West Side Story”.His CDs often include guest appearances by veteran musicians including: Jordan Rudess - keyboard player from Dream Theater appears on his When Gravity Fails CD; Michael Anthony - bass player from Van Halen and Chickenfoot appears on his When Gravity Fails CD and his current studio project in progress; Steve Smith and Ross Valory - from Journey appeared on his Staring at the Sun CD.He has also shared the stage with notable guitarists such as Joe Satriani and Michael Angelo Batio. He holds an annual concert called One Silent Night at the Palace Theater in Cleveland with the backing of the 60 piece Cleveland Rock Orchestra and features his adaptation of popular Christmas songs to his melodic style.Zaza is known for dramatic entrances, often suddenly appearing from behind projector screens to provide his signature brand of neo-classical guitar virtuosity.In 2006, Zaza contributed his song "Fargo" to the album project Artists for Charity - Guitarists 4 the Kids, produced by Slang Productions, to assist World Vision Canada in helping underprivileged kids in need.

“Party With The Big Boys” is the second and finally band’s album released in 1991. Great hard rock / AOR sound totally eighties. Alternating both issues as purely AOR hard rock songs, always with that typical sound of the ’80s. Despite having a very weak production, the album is very good and is maintained at a high level from start to finish, could be labeled as Rare Hard rock indie, one of the many oddities buried in oblivion the AOR and eighties hard rock, another case of a group that later became the movement’s melodic rocker golden decade.The singer is no big deal, even at first may seem mediocre, but wins with tracks. If someone is Neil Zaza stands, guitarist who then would take a couple of his solo instrumental albums. The keyboards are also present throughout the whole album, gaining prominence in cutting more melodic themes as”” Wild and forever, of the best songs,” Bright Lights” or” Where are you” . The album closes with a ballad (” I Would Do It Again”) and Carolyn” rock” a good topic. To be a rarity, is a recommended album.