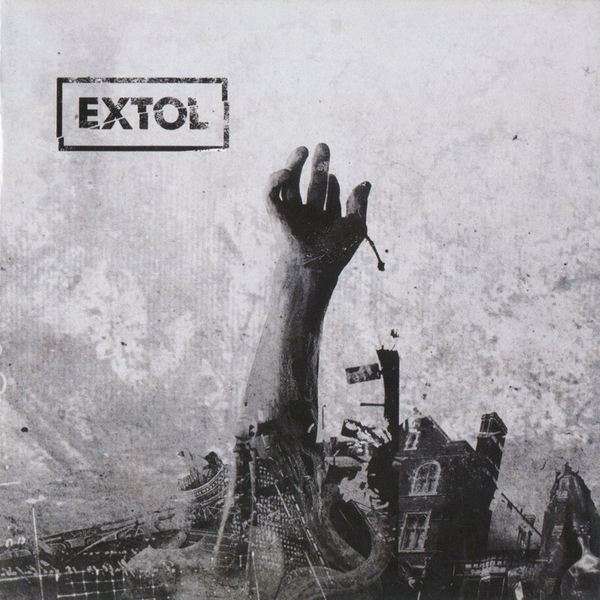 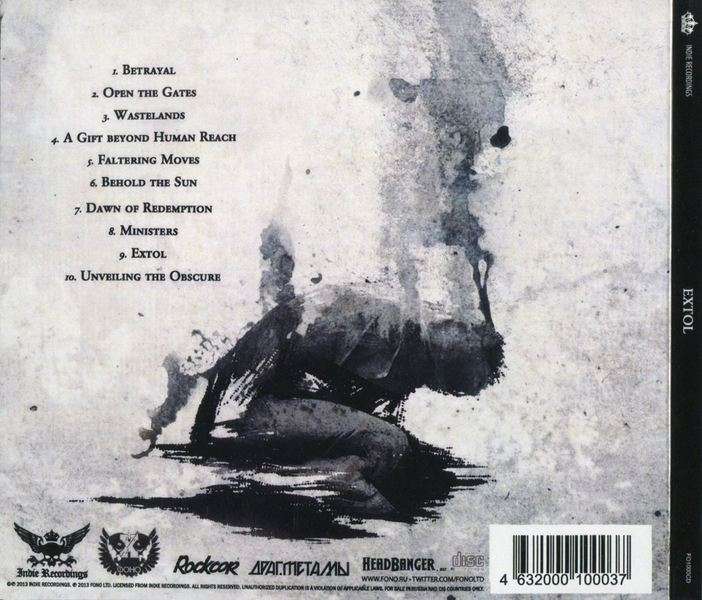 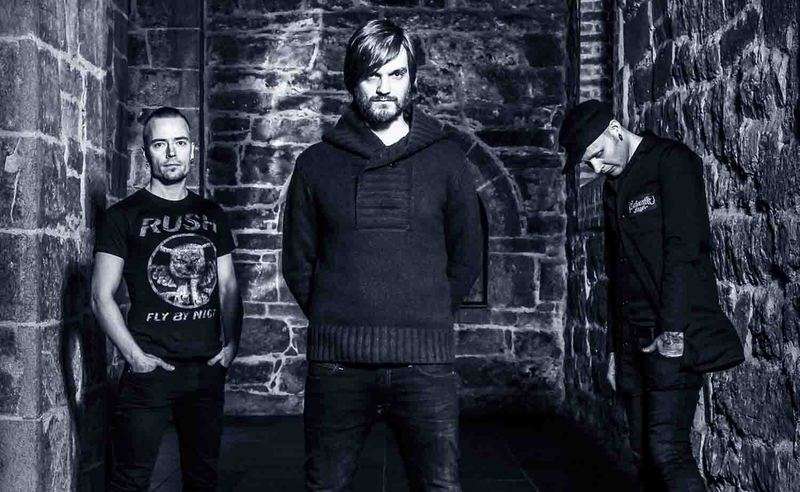 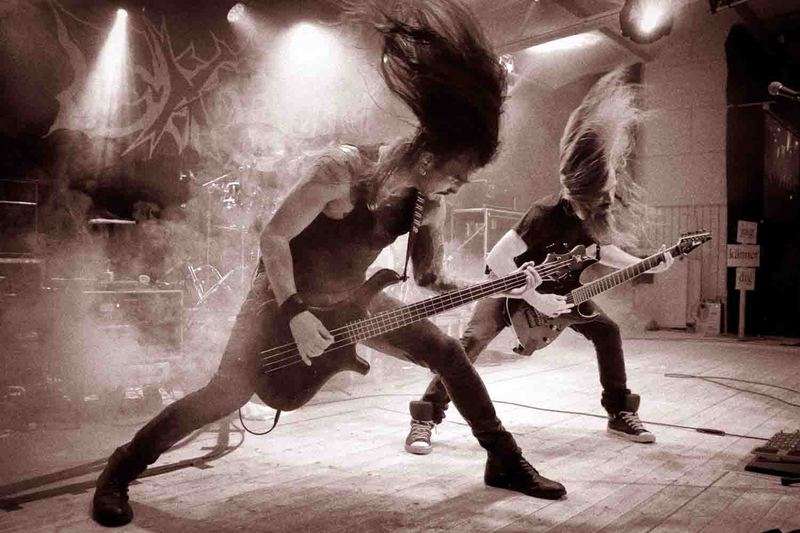 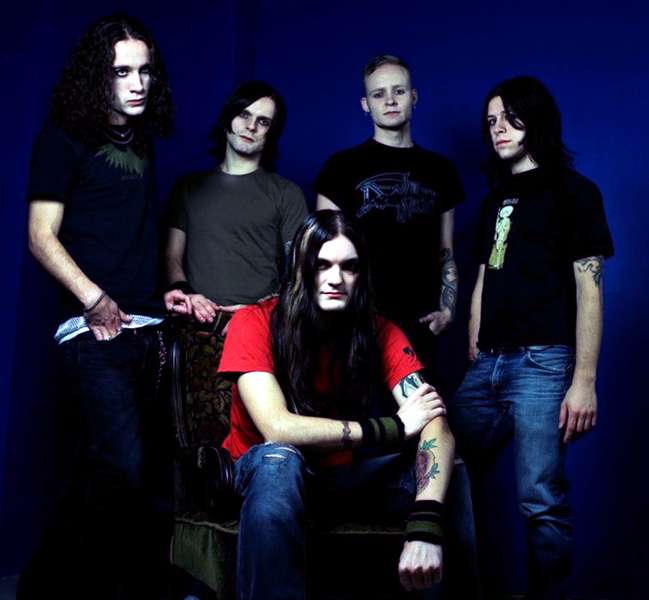 Extol was originally formed in 1993 when brothers Peter (vocals) and Christer (guitar, backing vocals) Espevoll teamed up with David Husvik (drums) and Ole Børud (guitars). In January 1996, they recorded three songs for a Norwegian metal compilation called Northern Lights.Extol first got together in early 1993 with the intentions of starting a death metal band that showed more of a progressive side; rather than atypical run of the mill group of burnout's who focused more on their image. Adding to their influences of classical music, jazz, goth and acts such as Iron Maiden, Man-o-War, Napalm Death and Morbid Angel, Peter Espevoll (vocal), Christer Espevoll (guitar), Eystein Holm (bass), David Husvik (drums) and Ole Borud (guitar), had the chance to play all throughout their native Norway before releasing their full length debut Burial in 1998. An EP, Mesmerized, followed a year later, and in 2000 Extol returned with Undeceived featuring new members Tor Magne S. Glidje on guitar and John Robert Mjaland on bass. ~ Mike DaRonco, Rovi

To put it simply, Extol are a legendary progressive death metal act that, while somehow staying out of the limelight, pioneered a lot of progressive ideas in the genre of extreme metal from their debut in 1999 to their eventual demise in 2005. With their self-titled record, which drummer David Husvik describes as a summation of everything the band has done in the past and then some, Extol have surpassed all expectations and delivered the absolute perfect album to fans.The band waste zero time delving into the driving force of the intro track "Betrayal," and somehow manage to keep up the changing, heavy energy and fluid nature of ideas all the way to the end of the last few seconds of "Unveiling the Obscure." If there's one thing that must be said about this record, it's the fact that there are no breaks in the absolutely perfect flow of progressive madness the album delivers. There's twists and turns, there are plenty of gigantic vocal harmonies that sit atop mountainous piles of complexities and heavy riffs, and there are even simple moments of beauty among the madness.Case in point for the latter being the closing minute of "Faltering Moves," which will erase your perception of what it is to be gorgeous in a piece of music and replace it with its image. Combine those moments with the instrumental beauty of the ever-building "Dawn of Redemption," which climaxes to a quiet static before jumping into the major-key destroyer "Ministers," and there's just no denying the ever-changing and flat-out amazing talents of Extol.The self-titled is exactly what Husvik describes it as; as summation. While Husvik might feel that way about the record, I'd say it sounds more like Undeceived than anything else the band have ever done, which is in no way a bad thing. Sure there's a whole lot of old Extol in there, but what they've added makes it all the more special. It's just… heavier and a little less all-over-the-place than some of their previous efforts. The band go for progressive and have nailed it time and time again, but this self-titled is what everyone has been waiting for; a focused effort that kills it in every aspect and incorporates a lot of old Extol in with the new ideas without sounding segmented.